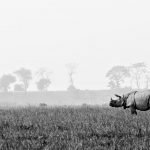 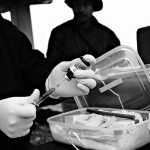 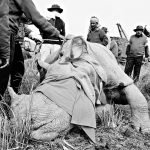 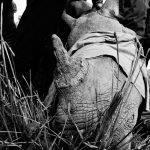 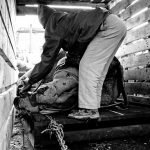 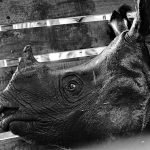 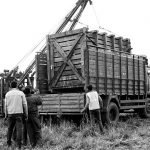 Crate with Rhino Being Loaded Onto Truck for Transport to Manas 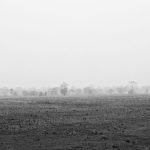 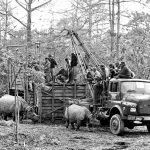 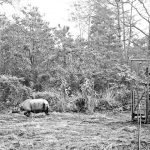 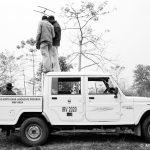 The photo essay above is a chronological documentation of the wild to wild rhino translocations undertaken from Pobitora Wildlife Sanctuary to Manas National Park in Assam under the IRV 2020 program. A complete reportage of the translocation process can be read here.

Indian Rhino Vision 2020 (IRV 2020) is a joint programme of the Department of Environment and Forests – Government of Assam, WWF-India and the International Rhino Foundation (IRF) with support from the Bodoland Territorial Council, US Fish and Wildlife Service and the local communities. The programme’s vision is to increase Assam’s rhino population to 3000 by 2020, which will be done by wild-to-wild translocation from Kaziranga National Park and Pobitora Wildlife Sanctuary to Manas and Dibru Saikhowa National Parks as well as Laokhowa and Burachopari Wildlife Sanctuaries.

Assam accounts for the largest population of Indian rhinoceros. Though rhino numbers in the state have grown from 2000 in 2005 to over 2200 in 2009, more than 90% of these live in just one Protected Area, which is the Kaziranga National Park. The IRV 2020 programme aims to secure the long-term survival of wild rhinos in Assam by expanding their distribution to reduce risks like disease, in-breeding depression and mass mortality.